The holidays are here!  And while this is a joyous time of year, we need to be aware that there can be added dangers for our pets this time of year.  Here is a list of some common things that can pose a threat to our four-legged friends around the holidays. 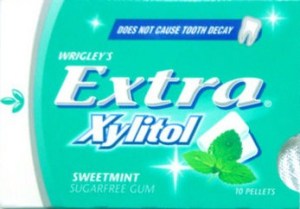 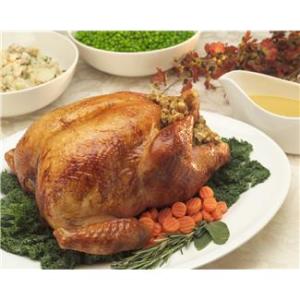 Alcoholic beverages–  There is nothing funny or entertaining in feeding a dog alcohol.  Most people are aware of alcohol poisoning in humans.  It can happen in animals too, and it doesn’t take much in a small cat or dog.  The animal experiences a dangerous drop in blood sugar, blood pressure, and body temperature.  You may see vomiting, diarrhea, ataxia, drooling, depression and tremors.  The animal may have seizures and respiratory failure and coma. 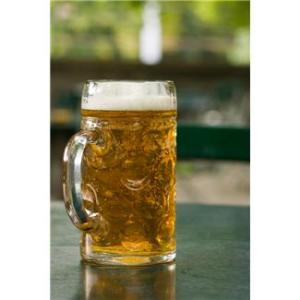 Bones–  Bones can be very dangerous when animals ingest them, especially poultry bones which can splinter easily.  They can cause gastrointestinal tears, obstructions, punctures, and inflammation.  Signs usually seen are vomiting, diarrhea, abdominal pain, and death.

Batteries–   Be very careful about leaving batteries for all those Christmas toys and electronics lying around under the Christmas tree.  Puppies are known to like to play with batteries.  Chewing on batteries can cause acid burns in the mouth as well as physical damage from the jagged metal from the battery.  Button batteries can cause esophageal obstruction as well as ulcers in the esophagus.  Small batteries can also pose a choking hazard.  Signs of an obstruction include vomiting, loss of appetite, abdominal pain, and unsuccessful attempts to defecate.  The tongue, mucous membranes of the mouth, stomach, and esophagus may get burns. 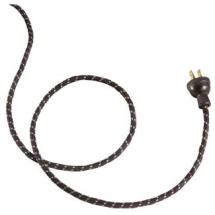 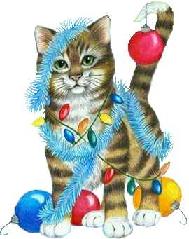 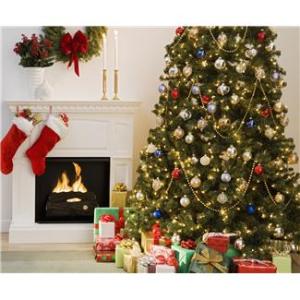 Have a safe and happy Christmas holiday and remember to watch out for the four-legged members of the family!

2 Responses to Holiday Dangers for Pets