Today’s post is in response to the WordPress one-word daily prompt: Copycat

When I was in the 8th grade, we had mini schools and rotated around to different teachers. I sorta liked the change and since each teacher had different teaching methods and different personalities, it broke up the monotony. 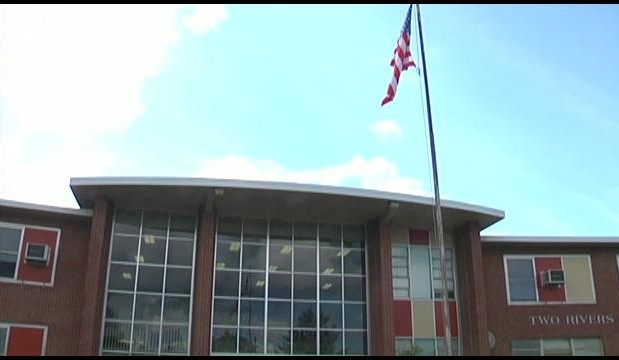 I remember report card day was always a big day.  They were always handed out at the end of the day.  Each subject had its own card and the cards were stacked together in a tabbed manila envelope.  Sometimes the teacher would recommend that you not open your card until you got home.  I remember opening mine up on this particular day while on the school bus.  I usually made pretty good grades so I wasn’t too worried.  I was a very shy student and there was just about always some comment on the conduct side of the card about my shyness.  I was usually more concerned about those comments than my actual grades.  I came to the science report card and to my surprise I had received some conduct check marks by various behaviors.  My science teacher had also written the following:

Gail tends to copy from others rather than doing her own work.  She needs to learn to think for herself!

I was horrified by this statement!  I had never copied from another student and always did my own work.  I couldn’t imagine why the teacher would write something like that.  I sat on that bus bewildered as I could be.  I was shocked, offended and hurt.  The teacher had branded me a copycat and I wasn’t. 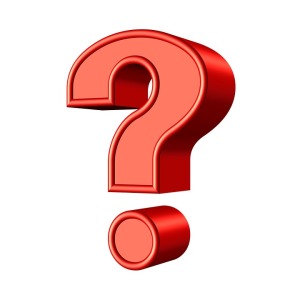 By that evening, when it was time to show my report card to my parents, my feelings of bewilderment had turned to anger.  I was angry because what the teacher had written was absolutely not true.  At the same time, I worried my parents would think I HAD been copying and cheating.  I remember showing the card to my mother and her mouth flying open when she read the comment.  I remember her looking at me while shaking her head and saying “Shame, shame, shame” as I was trying to explain.  I thought she was going to cry.  I told her I was baffled by the untrue remark the teacher had written.  After listening to me, my mother believed me and she said she would have a talk with the teacher and write him a note (oh how my mother loved to write notes to teachers).  She would get to the bottom of this!   I told her if it was okay with her, I wanted to handle this by myself.

The next day I approached the teacher, put the card on his desk and calmly yet firmly, while pointing to his hurtful quote, told him I had no idea where his statement had come from because I had never copied or cheated off of another student in his classroom.  As hard as I fought it, I felt hot salty tears welling up in my eyes as I spoke.  My voice cracked.  I politely demanded an explanation of his accusatory statement.  I’ll never forget the funny and awkward look he got on his face.  He looked genuinely embarrassed. He reached up and rubbed his forehead and then asked me to step out in the hallway.  It was there that he told me he owed me an apology and that yes, he knew I was not a copycat.  Then I was even more baffled.  Why had he written that about me?   My brow was furrowed and my heart was pounding.  He explained to me that it was the “other Gail” in the class who copied.  You see, there were two Gails in the classroom.  I was Gail B. and she was Gail G. We sat fairly close to one another.  She had blonde hair.  I had blonde hair.  He had simply confused us in his mind when he was making out the report cards.   I could tell he felt genuinely bad about his mistake.  He told me not to worry, that he would “clear the air” with my parents.

To my great relief, he contacted my mother and explained his error and offered his sincerest apology.  I learned in the 8th grade that I did not like being called a copycat.

Have you ever been accused of something you didn’t do?  How did you handle it?

I am a wife, mother, sister, aunt, friend, veterinarian, and wanna be writer. I love nature and animals of all kinds, music, cooking, and spending time with my family.
View all posts by Gail →
This entry was posted in Daily Prompt, School and tagged cheating, copycat, junior high school, school days, teacher mistakes, wrongfully accused. Bookmark the permalink.