Grit for Avian Species…. To Feed or Not to Feed?

When I was growing up, we had a blue parakeet named Dickie Bird.  He dearly loved my father and when my mother would let Dickie Bird out of his cage at night, he would immediately fly to the den because he knew my dad would be sitting in his favorite recliner chair.  Dickie would usually land on the frame of my father’s glasses where he would stay happily perched while he visited with my dad.  If my dad happened to be holding a glass of beer (and he frequently was), Dickie Bird would land on the rim of the beer glass and yes, that alcoholic avian would eagerly try his darndest to sip that beer. Sometimes he would grab a sip before my dad could stop him.  And before you feel the urge to send me angry emails, don’t worry, my dad didn’t allow him to imbibe.  Dickie Bird lived many long and happy years. I remember my mother cried like a baby the day she found that little bird crumpled on the bottom of the cage barely breathing— his little body just worn out from old age.  I was just a little girl but I remember my mother’s grief like it was yesterday.  What a sad day that was for our family. 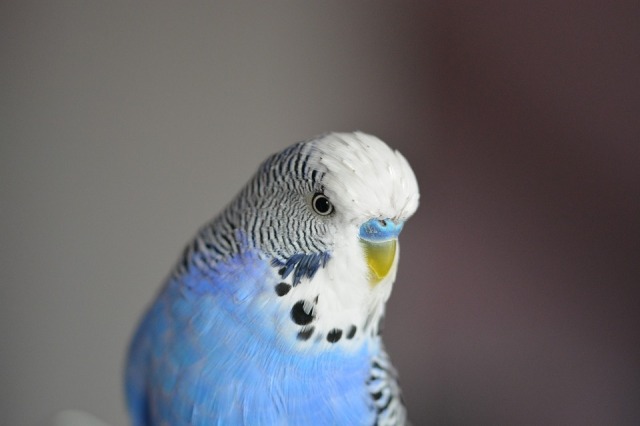 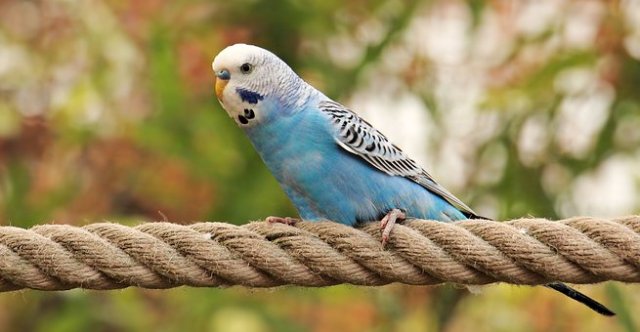 I remember my mother would periodically buy a box of bird grit (also called bird gravel) and we would put this grit in the bird-cage.  It looked like ground up oyster shells and teeny tiny pebbles and that’s because it was.

You see, birds can’t grind up their own food since they don’t have teeth.  They have a muscular stomach organ, called the gizzard, which does the grinding for them.  In the wild, grit is obtained by the bird ingesting very small pebbles or sand in the soil (the size of the grit ingested depends on the size of the bird).  This grit collects in the gizzard where it stays a while and aids in the grinding of the food so that the food can be easily digested. Grit also supplies necessary minerals like calcium, iron, magnesium, iodine, etc. 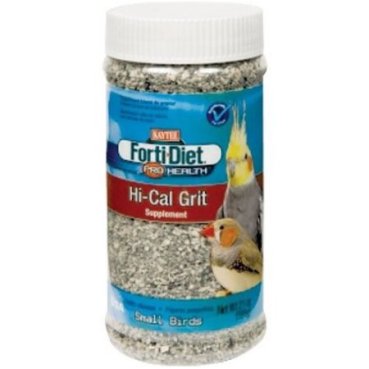 Feeding grit to captive birds is a controversial topic. Avian experts and avian veterinarians often disagree on whether or not grit should be fed to captive birds.  Most feel that grit is not necessary if birds are fed a properly balanced diet.

Unfortunately, overfeeding grit can be a problem.  Some bird owners get separate dishes for grit and fill these dishes up to the top and so the bird eats way too much of the grit which can cause some serious problems.  Overeating grit can lead to inflammation of the digestive tract and impactions of the gizzard which lead to digestive blockages. Some bird experts/veterinarians feel grit is beneficial in helping to grind up the food and aid in digestion.  I had cockatiels for many years and I was a grit feeder but I only offered them a tiny, tiny pinch in their food once or twice a week.  My cockatiels were happy and healthy and never experienced any problems and that was good enough for me.

Any bird owners out there who have opinions on feeding/not feeding grit?

I am a wife, mother, sister, aunt, friend, veterinarian, and wanna be writer. I love nature and animals of all kinds, music, cooking, and spending time with my family.
View all posts by Gail →
This entry was posted in Animals, birds and tagged feeding grit to bids, function of bird gizzard, grit, overfeeding grit to birds. Bookmark the permalink.

1 Response to Grit for Avian Species…. To Feed or Not to Feed?