The Night My Teenage Self Wanted to Protect My Father

I remember this night in my head so vividly, like it was yesterday. I think I was about 14 or 15 years old at the time.

My mother usually made us go to bed around 9 pm on school nights. My father was an early riser so he often went to bed early. I shared a bedroom with my oldest sister and our parents’ bedroom was right next to our room.

On this particular night, the loudly ringing rotary phones jarred my family from a deep sleep. It was unnerving because when the phone rings late at night, it’s never good news. 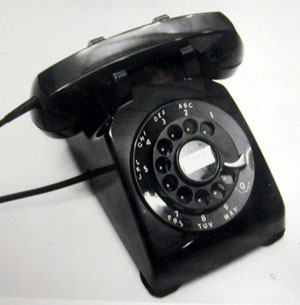 A phone just like this sat on my parents’ dresser.  Photo credit:  http://www.paul-f.com/weproto.html

In my grogginess, I could hear the rustling of bed sheets and my parents talking in concerned voices a few minutes after the phone call. I heard my father go into the bathroom right off their bedroom. I heard shoes hit the floor and I could tell he was getting dressed and preparing to go somewhere.

I climbed out of my bed and rubbing my heavily laden eyelids, I shuffled my way in my bare feet and long flannel gown to my parents’ bedroom. I asked my father where he was going. I thought perhaps there was some sort of emergency at a neighbor’s house. He replied that he had to go to the airport and probably wouldn’t be gone too long. He patted my arm and told me to go on back to bed.

I could tell by the look on my mother’s face, that something wasn’t right. I pressed my parents as to why my father was having to hurriedly dress and rush out into the night to go to the airport.

And then they told me. 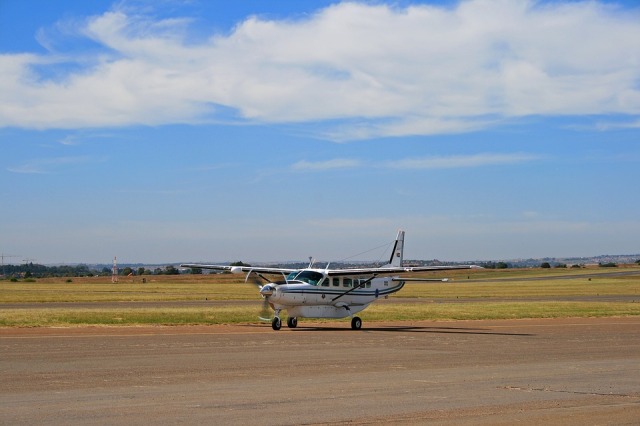 The police were summoning my father to come to the airport to see if he could identify a dead man. A dead man found in an airplane. Apparently, this man had attempted to steal a plane that night. The story I remember was that he had broken into a plane (a Cessna I believe), hot-wired it, and started taxiing towards the runway. When some of the airport employees took off running after him, the man pulled out a gun and shot himself in the head. He committed suicide right there in that stolen plane.

My father was a flight instructor, had an office, and ran a ground school at this municipal airport. He was well-known there and he knew a lot of people in his world of aviation. The police wondered if  the man who had attempted to steal the plane could possibly be one of my father’s students. They thought my father might be able to identify the body of this John Doe airplane thief.

I did not want my father to go alone to the airport that night.  I didn’t want him to have to face alone what he was about to face. How would he react if indeed it was one of his students? Even if it wasn’t his student? How gruesome was this crime scene going to be? How would this affect my father? 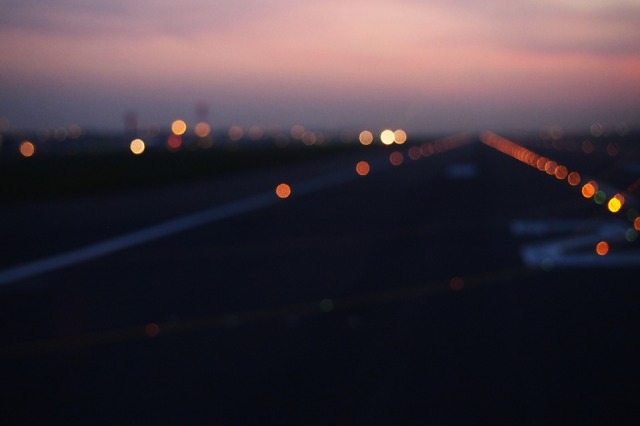 I begged my parents to let me go to the airport too. My mother was adamant that I would be staying home. I looked to my dad and said, “Please, please let me go with you.” He told me no, that this was not going to be any place for a teenage girl and then told me to go on back to bed. I pleaded again for him to take me, told him that he didn’t need to go alone and that I could handle it, and if necessary, I would even stay in the car, but to please let me ride along. My parents weren’t budging and they didn’t let me go that night.

I was a daddy’s girl, the youngest of three girls, and I felt a strong urge to protect my father that night. I just simply wanted to be with him, support him, comfort him, and be there for him. Be there for this kind, caring and compassionate man who lived his life very quietly and honorably and who only wanted to see good in others, not bad.

We lived 10 minutes from the airport. I had fallen back asleep by the time my father got home. The next day, he wouldn’t talk about any of it and it was clear he didn’t want to talk about it. My mother told me the man who had stolen the plane had not been one of my father’s students and my father had not been able to identify the man. That’s all I ever knew.

I still wish I could have gone to the airport that night and been there for my dad.

I am a wife, mother, sister, aunt, friend, veterinarian, and wanna be writer. I love nature and animals of all kinds, music, cooking, and spending time with my family.
View all posts by Gail →
This entry was posted in Childhood memories, Family and tagged crime scene, identifying a dead body, stolen airplane, suicide. Bookmark the permalink.