I Think God Has a Sense of Humor, Do You?

I remember once getting into a conversation with my mother over whether or not we thought God had a sense of humor.  My mother had just finished reading Embraced by the Light, Betty Eadie’s book about her near death experience.  In the book, Betty Eadie said she became aware of God’s sense of humor.  My mother was skeptical of NDE books but I remember she told me this particular revelation was comforting to her (that God had a sense of humor).  My mother, at the time, was living her final days with multiple cancers.  She knew her time on this earth was nearing its end.  I remember her telling me that she sure hoped that God did have a good sense of humor because she would be ready for some good laughs upon getting to heaven.  I told my mother I thought He did.  Because, really, one only has to look at certain animals to come to that conclusion.

Allow me to give you a few examples. 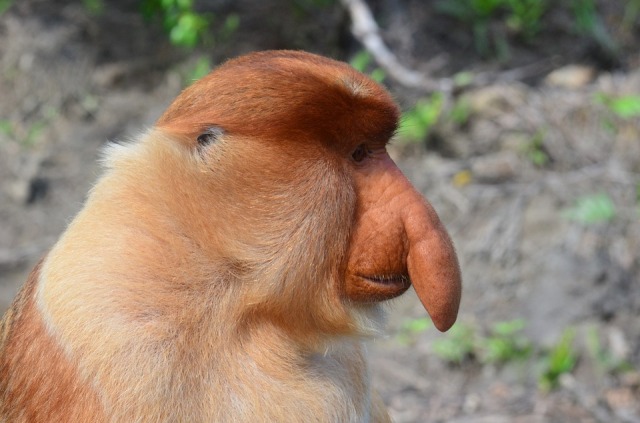 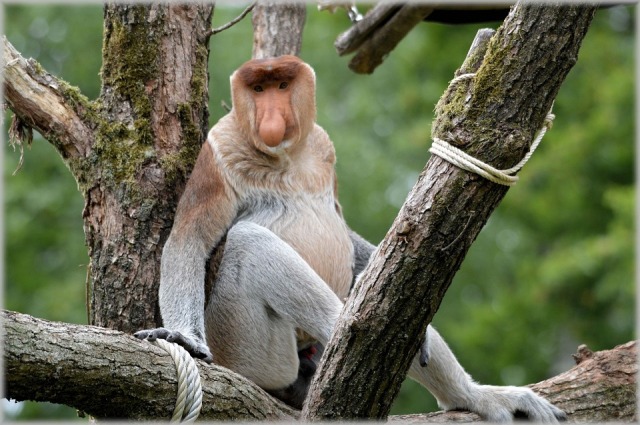 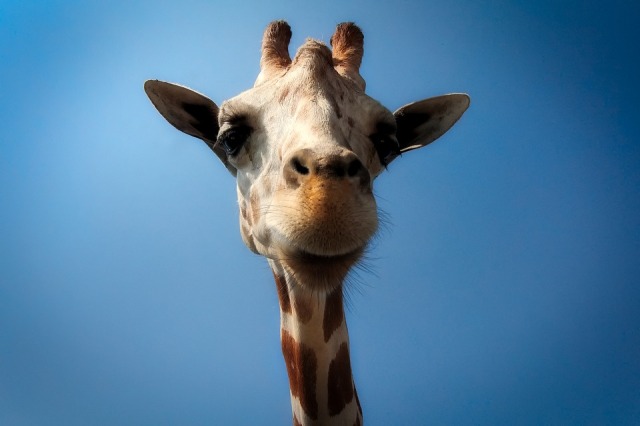 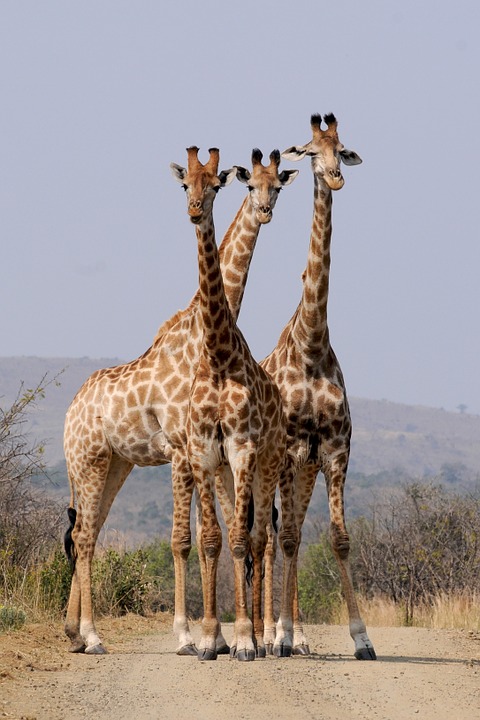 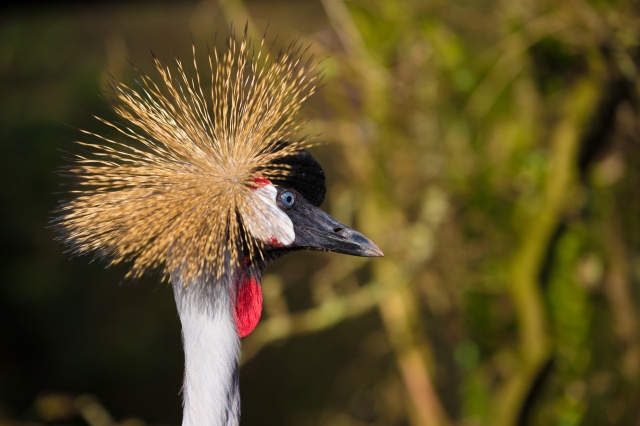 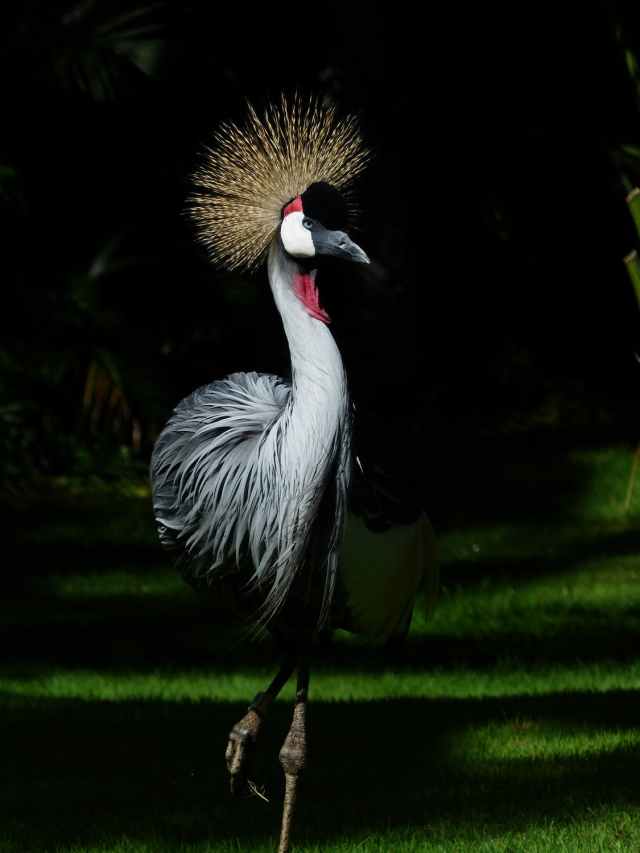 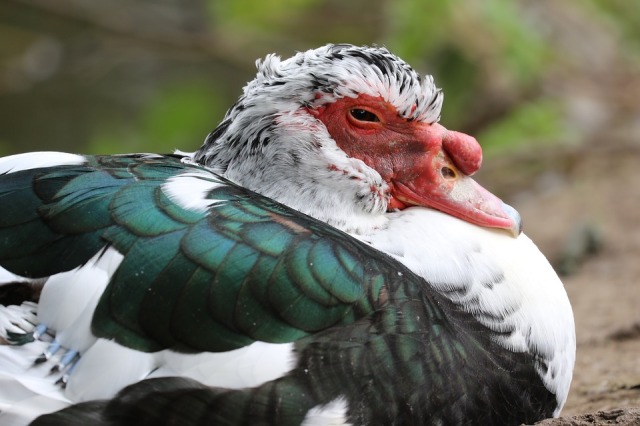 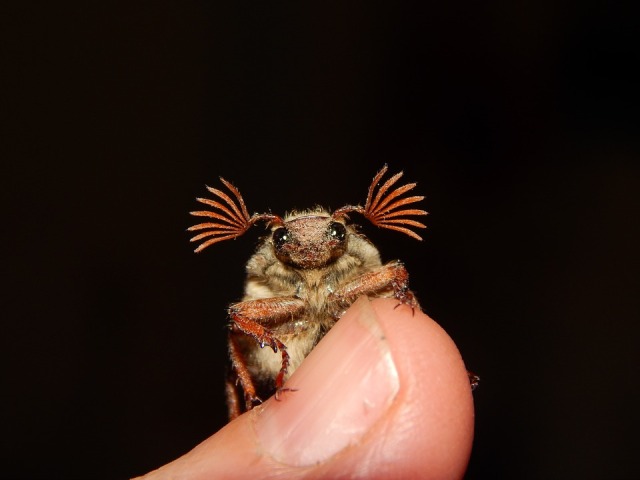 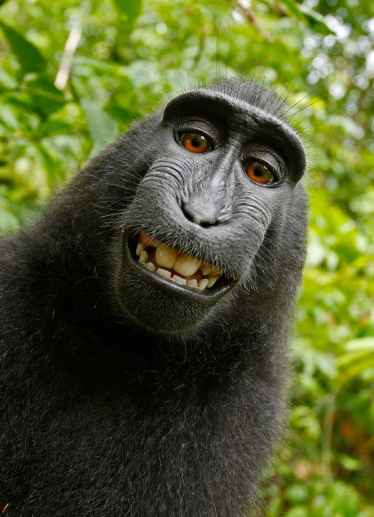 I could go on and on and on but I’ll stop because I think you get the picture.

In May of 2017, I had to have some not-so-pleasant medical tests.  I had been having severe neck pain for 8 months after my neck got hyperextended in a shampoo chair at the hair salon.  I had seen my doctor who had referred me for cervical spine radiographs and a CT scan.  My doctor told me they showed some arthritis, bone spurs, and a herniated disc.  But there was NO nerve compression so no surgery was warranted.  That was good news as I just wasn’t too thrilled about having my neck cut on.  I underwent a few weeks of physical therapy which maybe helped a little but my pain was still present.  I continued my therapy at home for many months and took NSAIDs for the pain.  The pain worsened and I would have done just about anything to relieve it. I gained a newfound respect for people with chronic neck and back pain. 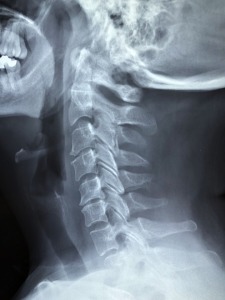 My doctor referred me to a neurosurgeon, just to get his opinion.  My dad, who had been a pilot and a flight instructor, had taught this neurosurgeon how to fly many years ago and thought a lot of him so I trusted and valued this doctor’s thoughts and opinions.  After reviewing my X-rays and MRI, and telling me many funny stories about my dad, he agreed that surgery was not indicated.

He put me on Tramadol and referred me to a pain specialist for facet joint injections/nerve blocks.  This was strictly a diagnostic test and not a therapeutic treatment.  It was to see exactly where my pain was coming from to see if I was a candidate for nerve ablation.  Nerve ablation is where they actually go in and burn the end of the nerves to alleviate your pain.  The results are temporary and if it is successful, it will usually alleviate the pain for anywhere from 9 months to two years.  That doesn’t sound like a lot of time, but when you’re having near constant neck pain, a 9 month break seemed like a heavenly thing!

The facet injections involved 8 different injections into my neck which was NOT fun.  There were four local anesthetic injections and then four injections of the numbing anesthetic into the facet joints.  I had to lay flat on my back and not move for the injections.  Fluoroscopy was used to guide the needles in. 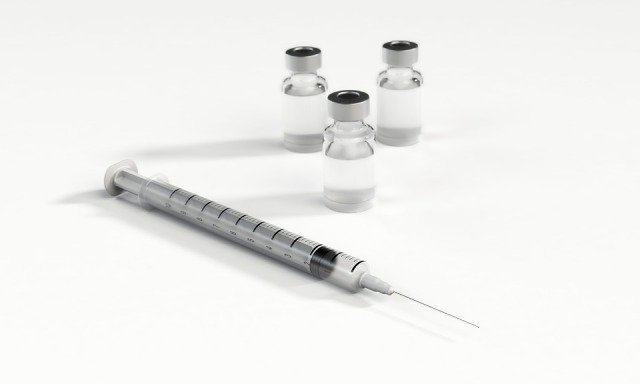 I was extremely nervous prior to the procedure and let me tell you, I said some serious prayers. The thought of being stabbed in the neck eight times by some rather large and long needles is not fun.

The nurse who I had talked to about the procedure on the phone had told me that I would not be allowed to drive home after the test as some people get a “dead limb” from the procedure.  I was also told it was possible that I might have a reaction from the injections which was similar to being intoxicated.  So my husband waited for me in a room down the hall.

I was in the supine position on a narrow little table and the nurse was preparing me.  My anxiety was over the moon.  So I closed my eyes, took some deep breaths, and began to silently pray.  I prayed that God would be with me during the tests and that He would especially guide the doctor’s hands.  I prayed for minimal pain.  I then asked that God would hold my hand during the procedure and comfort me.  Let me tell you, one second after I prayed that prayer, a hand forcibly grabbed my hand. It startled me and my first thought was, “Wow, God, you’ve never answered my prayers quite so literal or so fast!”  When I opened my eyes, I discovered the nurse had grabbed my hand so that she could put a  pulse oximeter on my finger.  I chuckled to myself and thought, “Very funny God, very funny.”  And guess what?  I was relaxed. 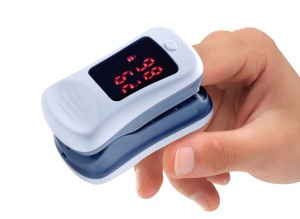 Maybe you’re thinking it was just a big coincidence, but I’m convinced that God was holding my hand that day and that he allowed me to see a bit of his sense of humor to relax me.  It worked.

Oh and on a side-note, I was NOT a candidate for the nerve ablation, but my pain did finally disappear eventually on its own.

I am a wife, mother, sister, aunt, friend, veterinarian, and wanna be writer. I love nature and animals of all kinds, music, cooking, and spending time with my family.
View all posts by Gail →
This entry was posted in Christianity, God, Nature and tagged Diagnostic Facet Joint Injections, Embraced by the Light by Betty Eadie, God's Sense of Humor, witnessing God's sense of humor. Bookmark the permalink.

7 Responses to I Think God Has a Sense of Humor, Do You?