Last week my niece spent a terrifying thirty minutes locked down in a bathroom fearing for her life.  She had gone to a lab at the vet school she attends Friday evening to study with a friend.  While there, they received a text alert from the University saying an active shooter was near the veterinary college and they were putting the vet school on lockdown.  Right after that alert, my niece said her phone just “blew up” with concerned friends asking where she was and filling her in on the details of what was going on.  There were sirens and gunfire and the dogs at the veterinary school all began barking and howling.  She and her friend ran into a nearby bathroom, locked the door, and turned out the lights.  It was a holiday weekend and there weren’t many people in the building.  Soon after they entered the bathroom, they started smelling smoke.

There had been a robbery nearby of a store or pharmacy and a police officer was shot by the robber.  A police chase ensued which ended up across the street from the vet school at an apartment complex.  More gunfire was exchanged in the parking lot and the robber and his female accomplice barricaded themselves in one of the apartments.  Police used tear gas and distraction devices to try to lure them out.  It didn’t work.  Then a fire broke out.  The smoke my niece and her friend smelled was smoke from that apartment fire that was wafting through the air across the street to the vet school building they were in.  But they didn’t know that and thought the robber might be in the building they were in and that he had possibly set the building on fire.  My niece wanted to run out.  Her friend feared that if they attempted to flee, that the police might actually shoot them, and so she thought they should stay put.  Long story short, the dean of the vet school, who had been notified that they were in the bathroom, contacted my niece to let them know that the suspect had been shot dead by police, and that an All clear had just been issued and it was safe for them to come out of the bathroom.  My niece was terrified and her family was terrified for her.

Have you ever had something happen to you that made you think that THIS was the day you were going to die?  I had such a day on April 8, 1983.  I was 23 years old.

It was my first year of veterinary school and it was Friday morning and I was in an early morning lecture trying very hard to wake up.  It was the first lecture of the day of what had been a very trying week and we hadn’t been in class very long when a professor calmly but hastily entered the back of the classroom, descended the steps of the theater style classroom, where he then stood before our class of 60 students telling us that he needed everyone to listen up.  He then went on to tell us that the vet school was under an emergency evacuation and that we were to hurriedly get into our cars and go straight home.  There had been a chlorine gas leak not far from campus and a toxic gas cloud was drifting our way.  He quickly told us to be aware that chlorine gas is VERY TOXIC to the respiratory passages and it could cause severe respiratory inflammation as well as inflammation to the eyes and skin.  He told us not to dilly-dally at the vet school or outside, to go straight to our cars NOW and head home.

The gas had come from an accident involving a tanker truck at a sewage plant on the Tennessee River causing a toxic cloud of the chlorine gas to be released which was drifting on a breeze down the Tennessee river right past the veterinary college.  Hundreds of homes, schools and businesses were being evacuated. 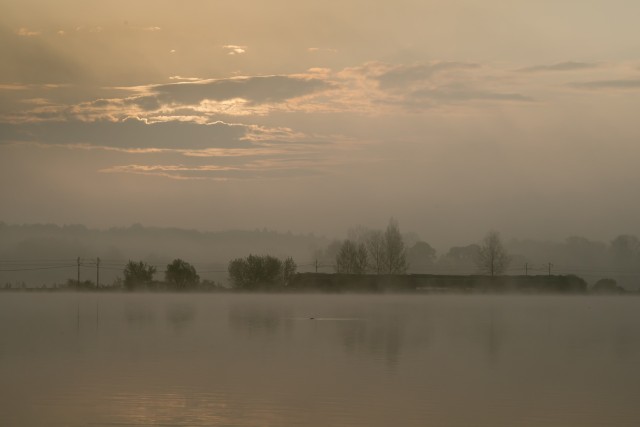 Here’s an article on the accident I found online.

By the time I got to my car, the vapor cloud was visible and lingering in the air.  There was a faint bleach smell in the air.  Chlorine gas is greenish-yellow in color but the vapor cloud I remember that day was white.  It may have had a very slight, barely visible tint of green but I just remember white.  I got in my car and drove the 10-15 minute drive to my apartment, my heart pounding in my chest while telling myself I needed to remain calm.  What I didn’t know is that the cloud of gas was drifting in the direction I was driving.  When I got to my apartment, the white cloud was even thicker and more visible.  I ran from my car to my apartment, trying not to inhale (which was quite a challenge). 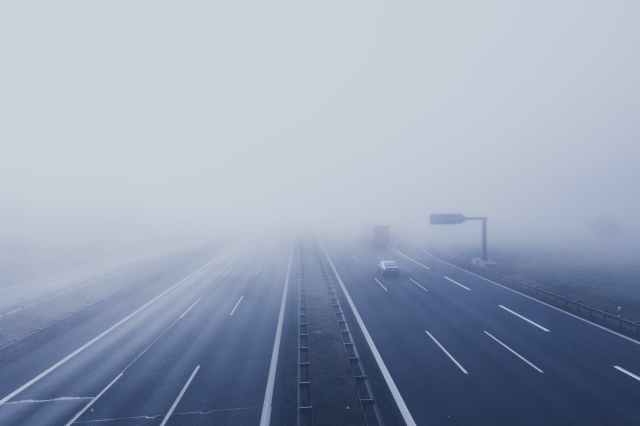 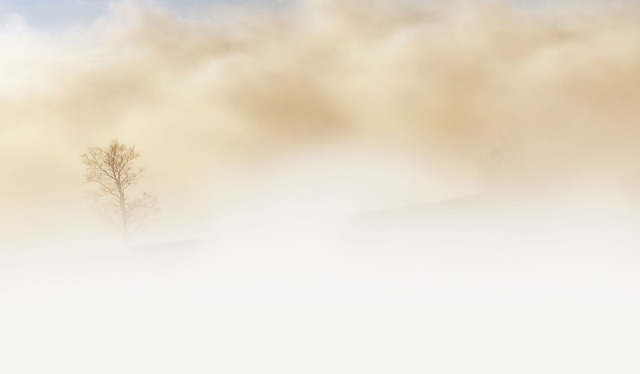 I turned the TV on and of course it was all over the news.  They were discussing how very deadly chlorine gas can be and explaining how it can cause severe eye and respiratory inflammation, even pulmonary edema, suffocation, and death!

And that’s when I started to panic!

There were no cell phones back in those days, and so I went to my kitchen, picked up the receiver of my Snoopy/Woodstock phone and proceeded to make a collect call home to my parents.  My father was already at work at the airport and my mother answered the phone.  Trying not to alarm her, I started explaining to my mother what was going on and that the vet school had been evacuated due to a toxic gas leak at a nearby sewage plant.  I told her the toxic white cloud was completely surrounding my apartment complex.  I told her I didn’t know what to do and I how I felt totally helpless.  By that time, she could hear the fear and trembling in my voice. 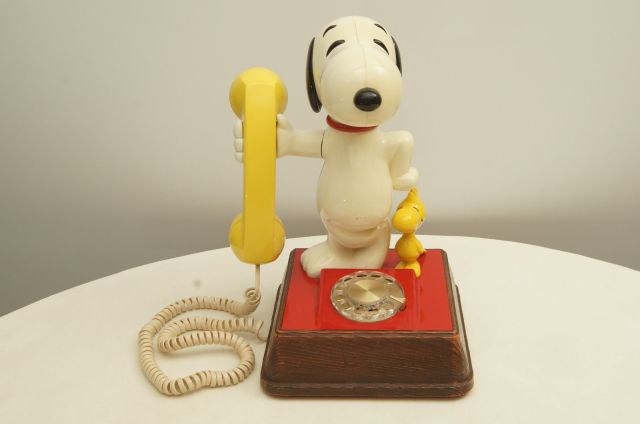 I asked my mother if I should go get back in the car and drive somewhere far away.  Should I come home and plan to spend the weekend there?  I wanted badly to do just that but the problem was that I didn’t know at that time what direction the gas cloud was drifting.  It was moving so slow and it appeared to just be lingering in the air.  My mother told me I needed to stay put in my apartment.  She told me to get some damp towels and put them in front of the door threshold.  So I did.  I wondered if I should do the same to my windows.  She kept assuring me everything would pass and I would be fine.  It’s funny to me now, knowing that my mother didn’t know a doggone thing about chlorine gas, but you never would have known it that day.  She talked as if she had a Ph.D. in toxicology. She stayed calm and reassured her youngest daughter.  She repeatedly told me I was going to be okay and her voice was soothing to me.  She told me to keep the news on, listening to any instructions they might give.  It’s probably a good thing I didn’t get in the car to head home as I would have been driving west, right towards the drifting cloud.  Every now and then, she’d ask me to look out to see what the cloud was doing.  I hung up from my mother after several minutes and I paced around in my apartment.  For about two hours, the eerie white misty vapor blurred the images of cars in the parking lot, trees, and adjacent apartment buildings.  Finally, it slowly started to dissipate.

I remember thinking that day that I was too young to die, but I felt it was out of my control and I felt absolutely helpless.  I wanted to do something –anything– to prevent my death from a toxic cloud of chlorine gas, but there wasn’t much I could do, except pray.  My strongest memory of that day is how I just wanted to get in my car and drive far, far away.  I wanted to feel safe again.  It’s interesting how during emergencies that threaten our well-being, we want nothing more than the comfort and safety of home and family and those we love.

I was thankful for my mother that day.

I am a wife, mother, sister, aunt, friend, veterinarian, and wanna be writer. I love nature and animals of all kinds, music, cooking, and spending time with my family.
View all posts by Gail →
This entry was posted in Fear, Memories and tagged Chlorine gas leak, dangers of chlorine gas exposure, emergencies, emergency evacuations. Bookmark the permalink.

3 Responses to The Toxic Gas Leak